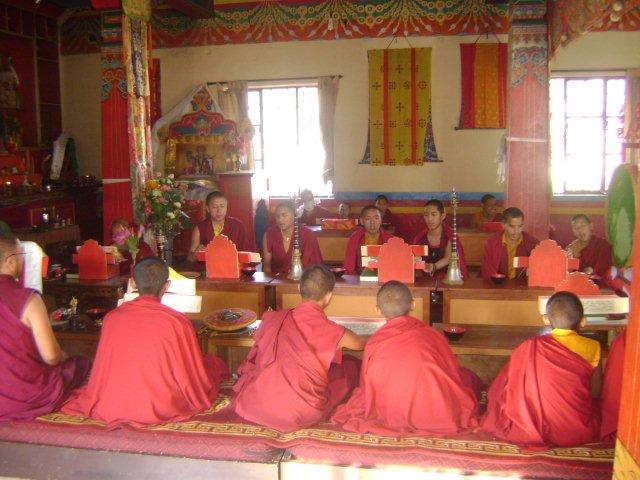 Dear Friends in the Dhamma,

We come to another year end and the monks of Tana Monastery India will be conducting the year end pujas stretched over 10 days; the Vajrakilaya Grand Fire Puja and Dorje Drolod Grand Fire Puja.  These pujas are to clear obstacles, thanksgiving and to have a better year ahead – 2013.

For your info, both the Chinese New Year and Tibetan Losar (Tibetan New Year) falls on 10-11 February 2013.

The dates of the pujas are as follows:

It is a great opportunity to partake in these pujas, you can do so by giving your names and making a donation of any amount.  Your contribution will cover both these pujas and you may bank-in your contributions to:

Kindly email me at kathryntana@gmail.com or sister Poh Chwee at pohchwee@hotmail.com after you have remitted your contribution to enable us keep track of your contributions.  Please do not omit to email the names of participants and their contributions as we will be compiling them to be sent to the Monastery by 28 December 2012. 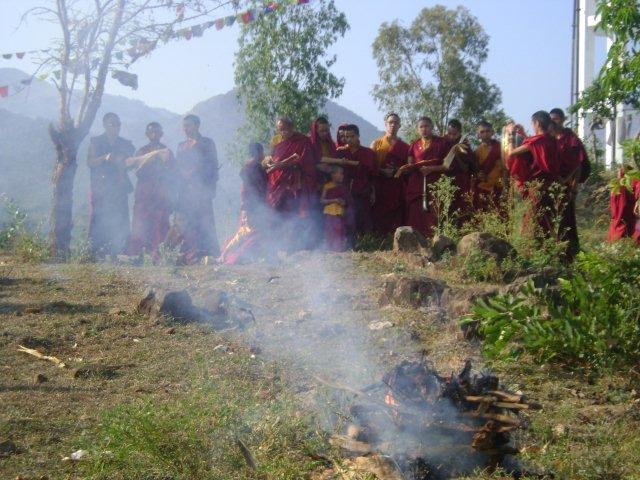 A Puja is a Buddhist ceremony. Vajrakilaya is Buddha manifesting particularly the enlightened qualities of the complete reversal & utter destruction of ignorance and of negativity, which are synonymous & synchronous with the complete expansion and revelation of wisdom and compassion that is Buddha. Vajrakilaya was one of the main practices that Padmasambhava transmitted to his students. The practice of Vajrakilaya has great significance in that it is what Padmasambhava last performed in Nepal before his triumphant arrival and victorious introduction of Buddhism from India to Tibet in the 8th Century AD.

Following the example of Guru Padmasambhava and many superb lineage masters, we perform Vajrakilaya to overcome outer, inner, and secret obstacles to Dharma practice and activity as well worldly activities.

The Vajrakilaya puja performed before Tibetan New Year prevents the obstacles from the past year from carrying forward into the New Year. 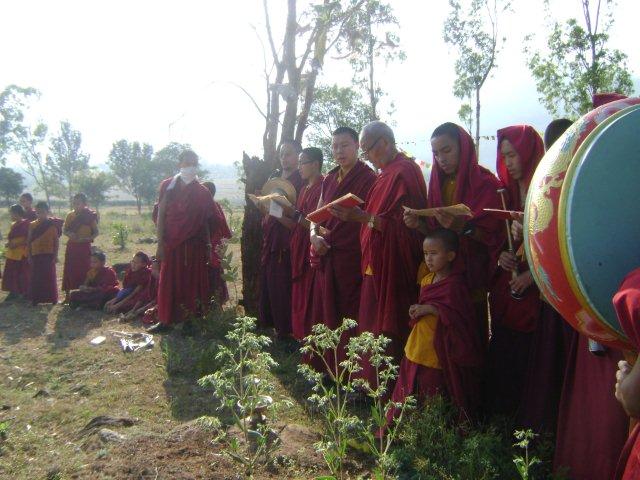 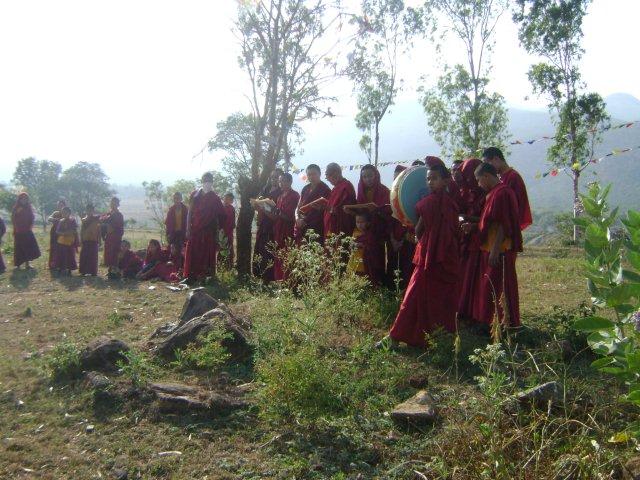 “Crazy Wisdom Vajra”, a wrathful manifestation of Padmasambhava and a subduer of demons. Guru Padma arose in the wrathful form of Dorje Drolod in the famous Tagstang or Tiger’s Nest Cave in Bhutan to subdue the negative and demonic forces of these degenerate times. Ferocious in expression, amidst a mass of primordial wisdom fire, he stands upon the back of a pregnant tigress who is the wrathful form of his Wisdom Consort of enlightened activity, Tashi Kye Dren, whose ferocity is unpredictable and wild. Dressed in a robe of brocade, his hair is red and curly, he has an overbite and fangs and wears a garland of severed heads representing the cutting of the 52 levels of dualistic mental-events. In his right hand he holds aloft a vajra emitting lightning bolts, and in his left a kila-phurba, a three-sided ritual dagger which severs the three poisons that are the source of all suffering. The ferocious expression he wears while riding a pregnant tigress who is munching on a corpse makes for a menacing figure. His body is dark brown and surrounded by a halo of flames.

The 5 days Dorje Drolo Puja helps to prevent the obstacles from the past year from carrying forward into the New Year.  It will specially protect us from powerful demons.

Thank you for your participation we would like to wish you all a very spiritually fulfilling New Year and may 2013 be a better, brighter and more prosperous year for all.

With lots of Blessings,