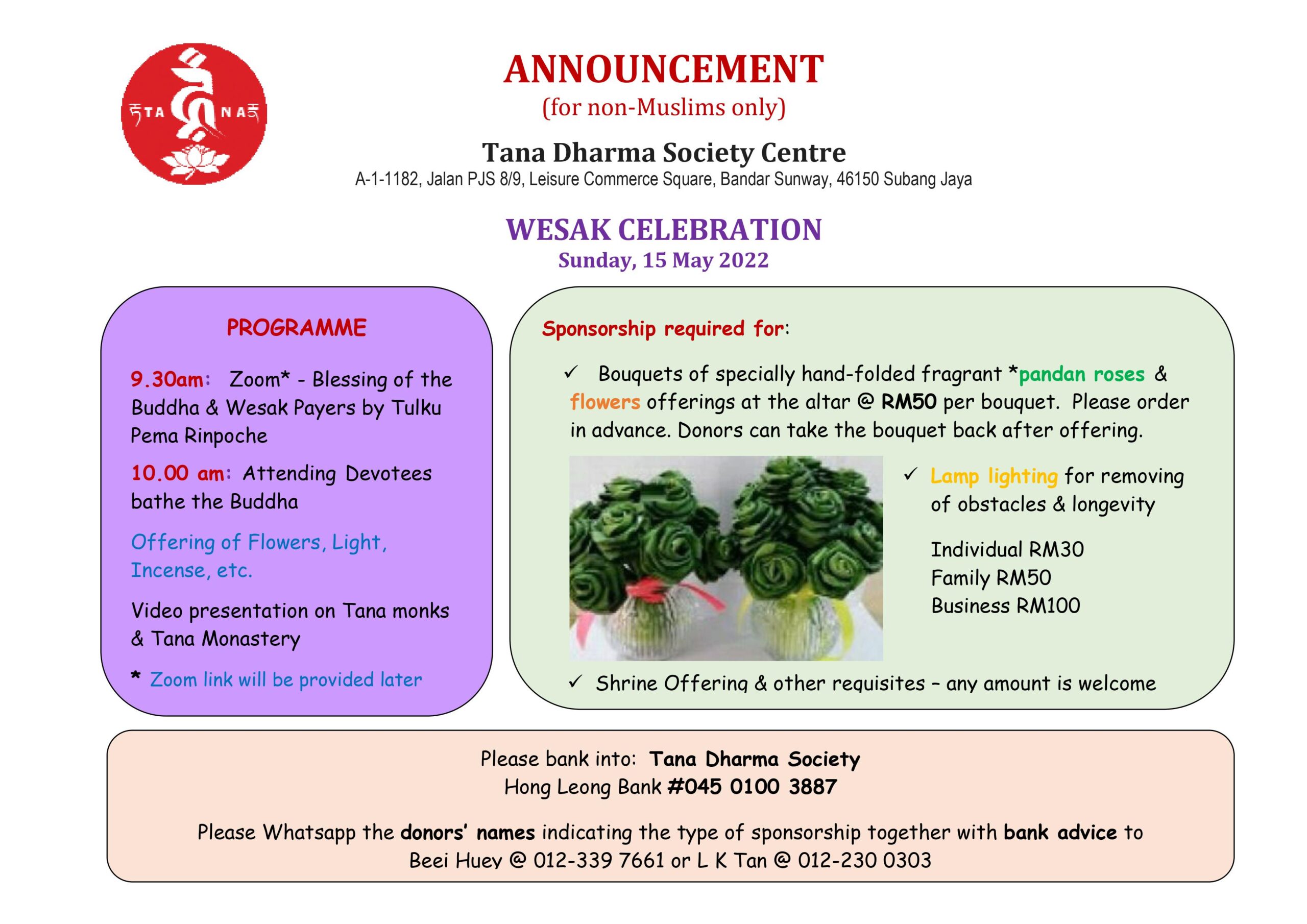 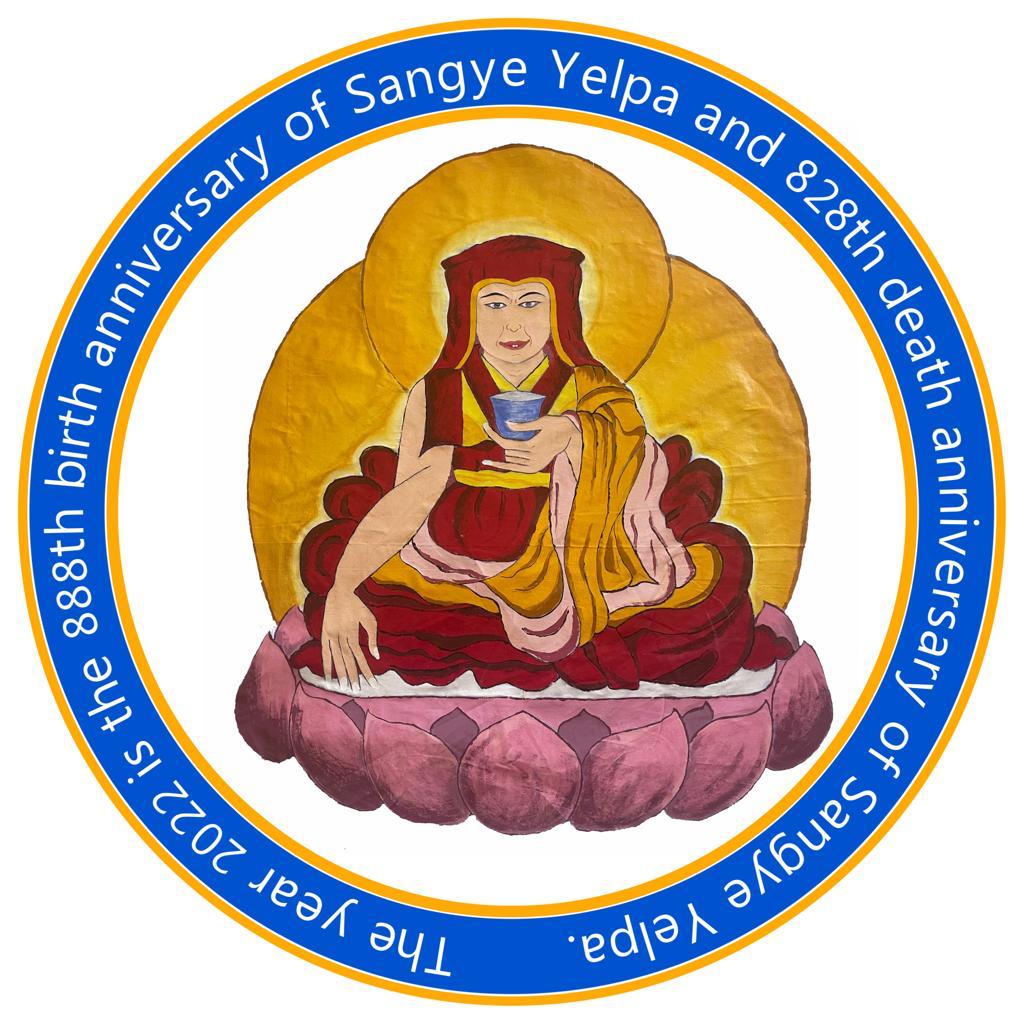 The Founder of Tana Monastery is Sangye Yelpa, almost 851 years ago, he founded 4 Tana Monasteries in Tibet, it was destroyed during the Cultural Revolution and rebuilt, and Tana Monastery, India was eventually founded.
Pema Rangdol have given an English translated version of the biography of Sangye Yelpa below. At Tana Monastery, India, the monks will be doing Guru Yoga puja on the anniversary and celebration and debate on Sangye Yelpa’s life and teachings.
At Tana Dharma Society, we will make offerings on 21st March, 2022, you are welcome to make shrine offerings and clean the place ready for the anniversary day, coming Monday. An opportunity for you to accumulate merits and blessings of the Tana lineage. 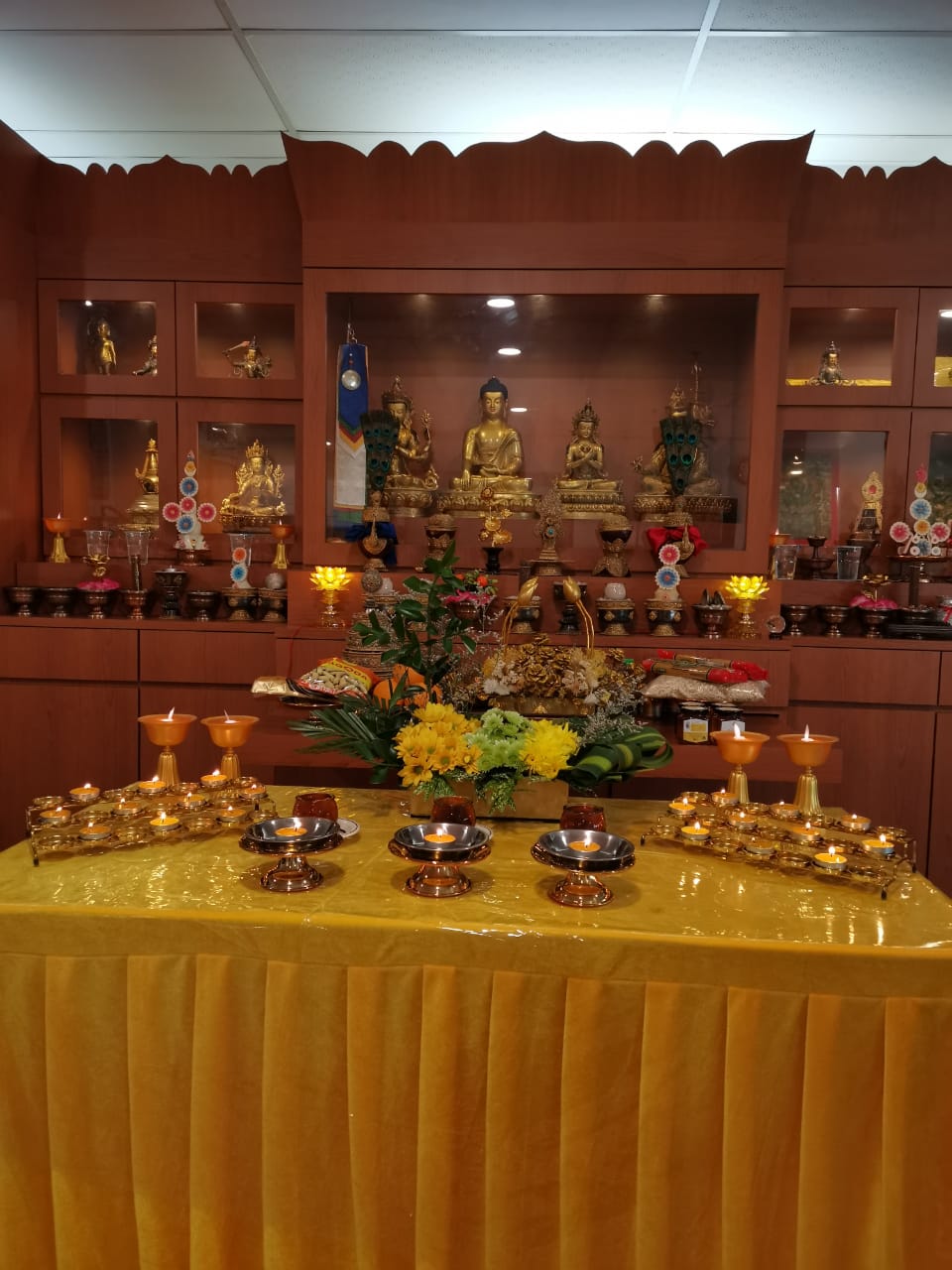